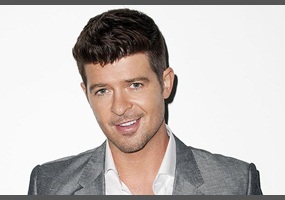 Will fans still support Robin Thicke in spite of his missed concerts?