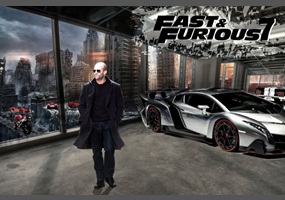 Will Fast & Furious 7 be as good without Paul Walker?