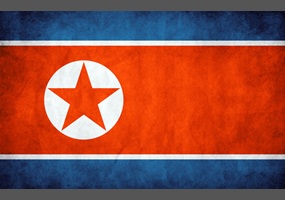 Will North Korea fall in the near future?