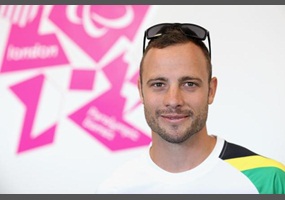 Will Oscar Pistorius be found guilty of murder?