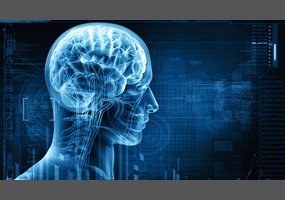 Will people ever be able to travel by teleportation?