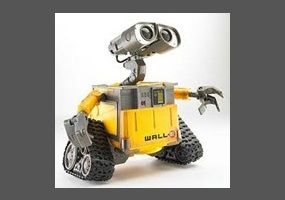 Will robots ever rule the world?