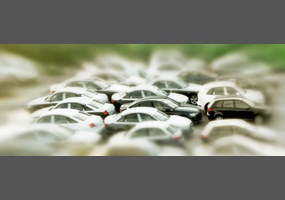 Will the American automobile industry ever recover?