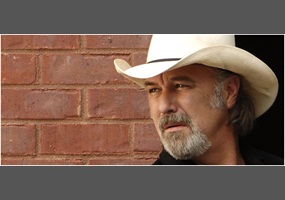 Will the death of Tim Wilson make his NASCAR Song even more popular?