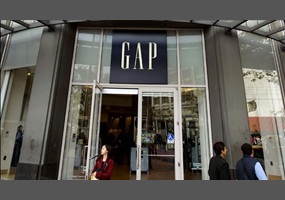 Will the Gap's decision to raise minimum wage salaries start a new trend for US businesses?