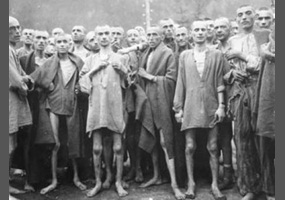 Will the Holocaust ever be forgotten?