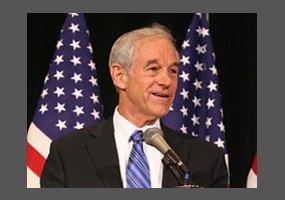 Will the Libertarian Party soon replace the Republican Party?