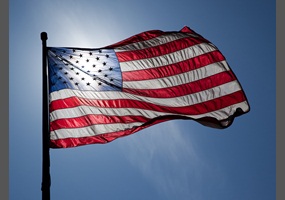 Will the United States become a third world country by 2020?