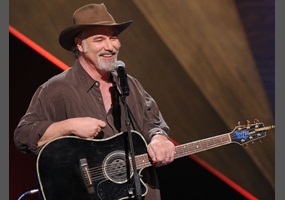 Will Tim Wilson only be remembered for his comedic career?