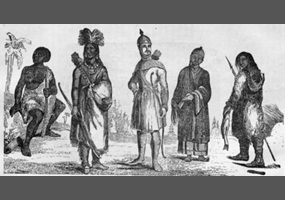 Will we continue as a human race if we all agreed with the gays and everyone became gay?