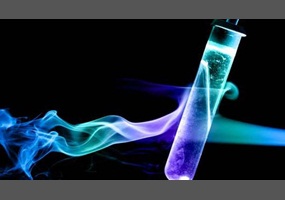 Will we ever find intelligent life on other planets?