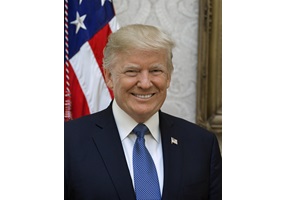 Will you vote for Trump?