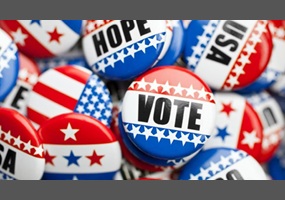 Withdrawing from Iraq: Would an early withdrawal honor US soldiers?