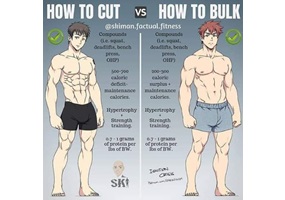 Women should be constrained to the kitchen