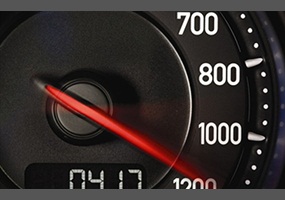 Would an Autobahn-like highway be safe in America?