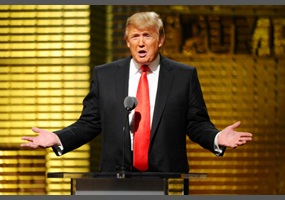 Would Donald Trump make a good US President?