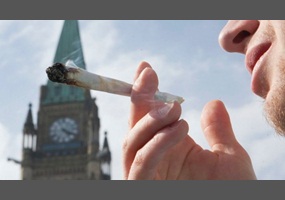 I have just experience the wonders of Dr. Trust love spell,that have been spread on the internet and worldwide, How he marvelously helped people all over the world to restored back their marriage and get back lost lovers, and also help to win lottery. I contacted him after going through so many testimonies from different people how he help to bring back ex lover back, i told him about my husband that abandoned me about 8months ago, and left home with all i had..Dr Trust only told me to smile 3 times and have a rest of mind he will handle all in just 48hrs, After the second day Anthony called me, i was just so shocked, i pick the call and couldnt believe my ears, he was really begging me to forgive him and making promises on phone..He come back home and also got me a new car just for him to proof his love for me. I was so happy and called Dr Trust and thanked him, he only told me to share the good news all over the world ..Well if your need an effective and real spell caster for any problem in your life you can contact Dr Trust his website: https://utimatespellcaster.com