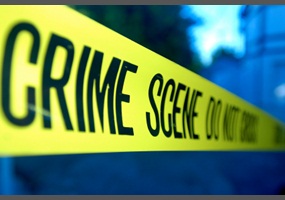 Would having one day in which all crime was legal help decrease the crime rate?