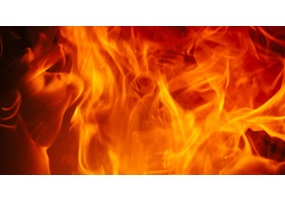 Would it be cool to go to hell?