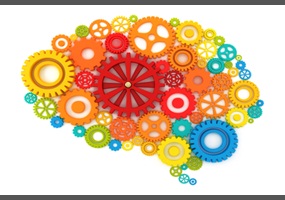 Would painters such as Salvador Dali be capable of succeeding in the current cynical culture?