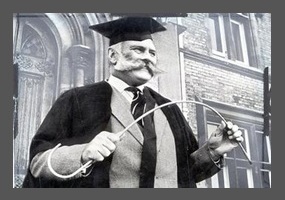 school
Would school corporal punishment promote well-disciplined students?
56% Say Yes
44% Say No
Load More Arguments
Leave a comment...
(Maximum 900 words)
Quan says2013-06-17T03:37:10.600
Report Post
It's a little disturbing how for some discipline is synonymous with violence. Likely the same crowd that claims people can't be moral without the threat of eternal damnation. It's quite telling.
Privacy Policy | Terms of Use
Sitemap | View Desktop Version
©2021 Debate.org. All rights reserved.