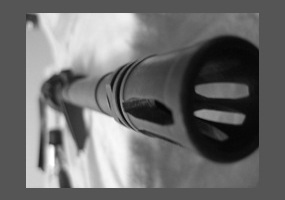 Would stricter gun control have prevented the Arizona shootings?