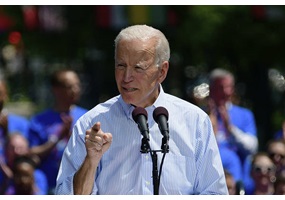 Would you vote for Joe Biden?