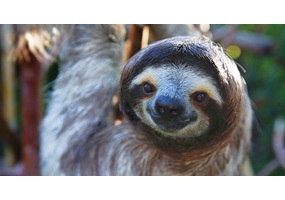 Zoos Should not be banned!