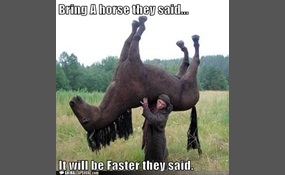 Am I bad with words?

Just curious if im as inarticulate a mess as i think i am. Im trying to improve. I feel like my words are never clear.

Oslo is the capital of Norway and most populous city in Norway. Oslo constitutes a county and a municipality.Founded around 1000 AD, and established a "kaupstad" or trading place in 1048 by King Harald III, the city was elevated to a bishopric in 10... 70 and a capital under Haakon V around 1300. Personal unions with Denmark from 1397 to 1523 and again from 1536 to 1814 and with Sweden from 1814 to 1905 reduced its influence. After being destroyed by a fire in 1624, the city was moved closer to Akershus Castle during the reign of King Christian IV and renamed Christiania in his honour. It was established as a municipality on 1 January 1838. Following a spelling reform, it was known as Kristiania from 1877 to 1925, when its original Norwegian name was restored.Oslo is the economic and governmental centre of Norway. The city is also a hub of Norwegian trade, banking, industry and shipping. It is an important centre for maritime industries and maritime trade in Europe. The city is home to many companies within the maritime sector, some of which are among the world's largest shipping companies, shipbrokers and maritime insurance brokers   more
4 votes
1 comment
No - Voter Comments