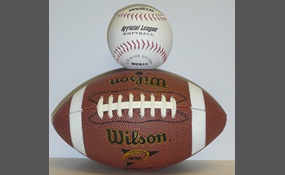 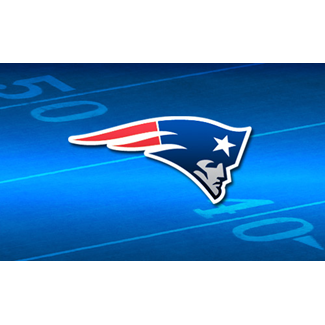 Association football, more commonly known as football or soccer, is a sport played between two teams of eleven players with a spherical ball. It is played by 250 million players in over 200 countries, making it the world's most popular sport. The game is played on a rectangular field with a goal at each end. The object of the game is to score by getting the ball into the opposing goal.The goalkeepers are the only players allowed to touch the ball with their hands or arms while it is in play and then only in their penalty area. Outfield players mostly use their feet to strike or pass the ball, but may use their head or torso to strike the ball instead. The team that scores the most goals by the end of the match wins. If the score is level at the end of the game, either a draw is declared or the game goes into extra time and/or a penalty shootout depending on the format of the competition. The Laws of the Game were originally codified in England by The Football Association in 1863. Association football is governed internationally by the International Federation of Association Football which organises a World Cup every four years. 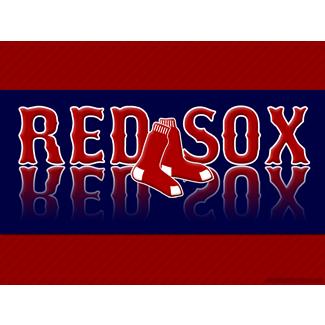 Baseball is a bat-and-ball game played between two teams of nine players each who take turns batting and fielding.The offense attempts to score runs by hitting a ball thrown by the pitcher with a bat and moving counter-clockwise around a series of four bases: first, second, third, and home plate. A run is scored when a player advances around the bases and returns to home plate.Players on the batting team take turns hitting against the pitcher of the fielding team, which tries to prevent runs by getting hitters out in any of several ways. A player on the batting team who reaches a base safely can later attempt to advance to subsequent bases during teammates' turns batting, such as on a hit or by other means. The teams switch between batting and fielding whenever the fielding team records three outs. One turn batting for both teams, beginning with the visiting team, constitutes an inning. A game comprises nine innings, and the team with the greater number of runs at the end of the game wins.Evolving from older bat-and-ball games, an early form of baseball was being played in England by the mid-18th century.