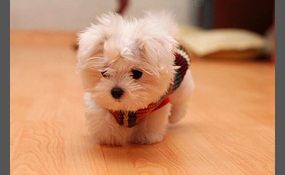 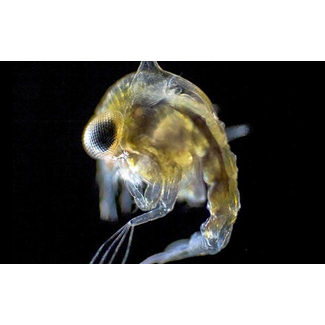 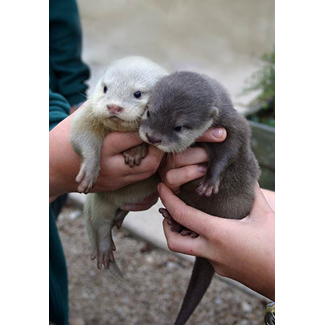 Otter is a common name for a carnivorous mammal in subfamily Lutrinae. The 13 extant otter species are all semiaquatic or aquatic, with diets based on fish and invertebrates. Lutrinae is a branch of the weasel family Mustelidae, which also includes weasels, martens, minks, polecats, Eurasian and American badgers, honey badgers and wolverines. 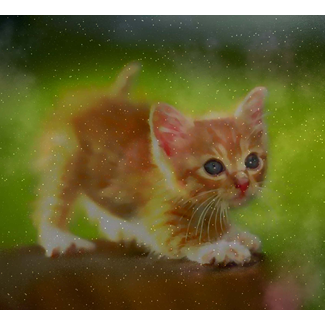 The domestic cat is a small, usually furry, domesticated, and carnivorous mammal. It is often called the housecat when kept as an indoor pet, or simply the cat when there is no need to distinguish it from other felids and felines. Cats are often valued by humans for companionship and their ability to hunt vermin and household pests.Cats are similar in anatomy to the other felids, with strong, flexible bodies, quick reflexes, sharp retractable claws, and teeth adapted to killing small prey. Cat senses fit a crepuscular and predatory ecological niche. Cats can hear sounds too faint or too high in frequency for human ears, such as those made by mice and other small animals. They can see in near darkness. Like most other mammals, cats have poorer color vision and a better sense of smell than humans.Despite being solitary hunters, cats are a social species, and cat communication includes the use of a variety of vocalizations as well as cat pheromones, and types of cat-specific body language.Cats have a rapid breeding rate. Under controlled breeding, they can be bred and shown as registered pedigree pets, a hobby known as cat fancy. Failure to control the breeding of pet cats by neutering, and the abandonment of former household pets, has resulted in large numbers of feral cats worldwide, requiring population control. 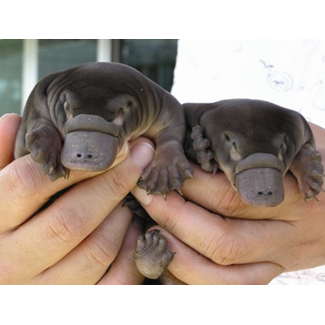 The platypus is a semiaquatic mammal endemic to eastern Australia, including Tasmania. Together with the four species of echidna, it is one of the five extant species of monotremes, the only mammals that lay eggs instead of giving birth. It is the sole living representative of its family and genus, though a number of related species have been found in the fossil record.The unusual appearance of this egg-laying, duck-billed, beaver-tailed, otter-footed mammal baffled European naturalists when they first encountered it, with some considering it an elaborate hoax. It is one of the few venomous mammals, the male platypus having a spur on the hind foot that delivers a venom capable of causing severe pain to humans. The unique features of the platypus make it an important subject in the study of evolutionary biology and a recognisable and iconic symbol of Australia; it has appeared as a mascot at national events and is featured on the reverse of its 20-cent coin. The platypus is the animal emblem of the state of New South Wales.Until the early 20th century, it was hunted for its fur, but it is now protected throughout its range. Although captive breeding programmes have had only limited success and the platypus is vulnerable to the effects of pollution, it is not under any immediate threat. 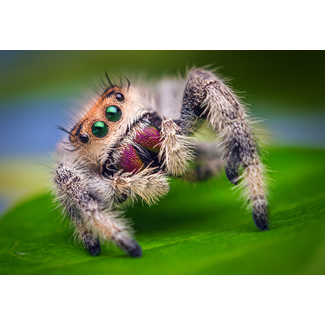 The jumping spider family contains more than 500 described genera and about 5,000 described species, making it the largest family of spiders with about 13% of all species. Jumping spiders have some of the best vision among arthropods and use it in courtship, hunting, and navigation. Although they normally move unobtrusively and fairly slowly, most species are capable of very agile jumps, notably when hunting, but sometimes in response to sudden threats. Both their book lungs and the tracheal system are well-developed, and they use both systems. Jumping spiders are generally recognized by their eye pattern. All jumping spiders have four pairs of eyes with one pair being their particularly large anterior median eyes. 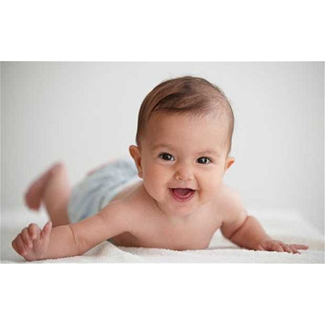 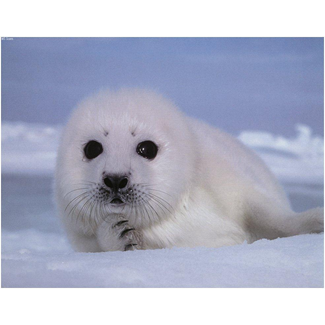 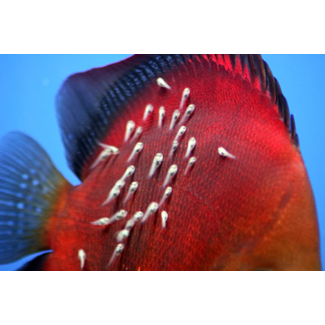 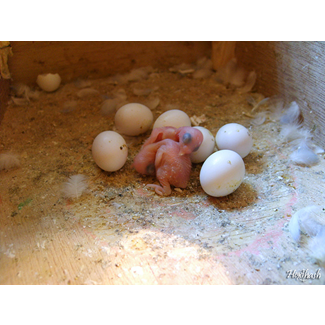 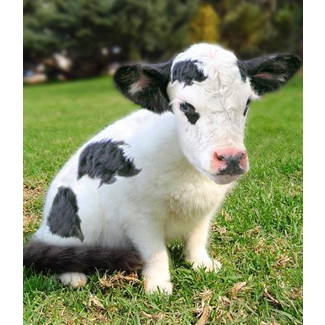 Cattle are the most common type of large domesticated ungulates. They are a prominent modern member of the subfamily Bovinae, are the most widespread species of the genus Bos, and are most commonly classified collectively as Bos primigenius. Cattle are raised as livestock for meat, as dairy animals for milk and other dairy products, and as draft animals. Other products include leather and dung for manure or fuel. In some regions, such as parts of India, cattle have significant religious meaning. From as few as 80 progenitors domesticated in southeast Turkey about 10,500 years ago, an estimated 1.3 billion cattle are in the world today. In 2009, cattle became the first livestock animal to have a fully mapped genome. 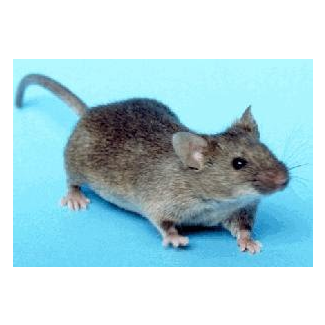 A mouse is a small mammal belonging to the order of rodents, characteristically having a pointed snout, small rounded ears, and a long naked or almost hairless tail. The best known mouse species is the common house mouse. It is also a popular pet. In some places, certain kinds of field mice are also common. They are known to invade homes for food and occasionally shelter.The American white-footed mouse and the deer mouse, as well as other common species of mouse-like rodents around the world, also sometimes live in houses. These, however, are in other genera.Cats, wild dogs, foxes, birds of prey, snakes and even certain kinds of arthropods have been known to prey heavily upon mice. Nevertheless, because of its remarkable adaptability to almost any environment, the mouse is one of the most successful mammalian genera living on Earth today.Mice can at times be vermin, damaging and eating crops, causing structural damage and spreading diseases through their parasites and feces. In North America, breathing dust that has come in contact with mouse excrement has been linked to hantavirus, which may lead to Hantavirus Pulmonary Syndrome. 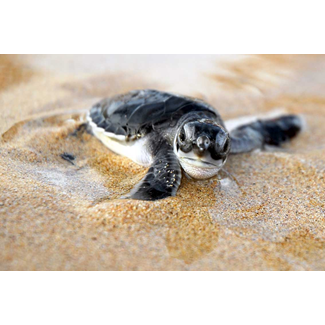 Turtles are reptiles of the order Chelonii or Testudines characterised by a special bony or cartilaginous shell developed from their ribs and acting as a shield. Turtle may refer to the chelonian order as a whole or to fresh-water and sea-dwelling chelonians.The order Chelonii or Testudines includes both extant and extinct species. The earliest known turtles date from 220 million years ago, making turtles one of the oldest reptile groups and a more ancient group than lizards, snakes or crocodiles. Of the many species alive today, some are highly endangered.Turtles are ectotherms—their internal temperature varies according to the ambient environment, commonly called cold-blooded. However, because of their high metabolic rate, leatherback sea turtles have a body temperature that is noticeably higher than that of the surrounding water.Turtles are classified as amniotes, along with other reptiles and mammals. Like other amniotes, turtles breathe air and do not lay eggs underwater, although many species live in or around water.