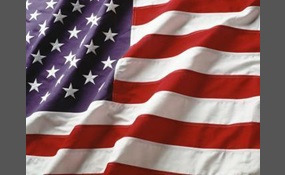 Are you a Conservative, Liberal, or Independent?

An independent or nonpartisan politician is an individual politician not affiliated to any political party. There are numerous reasons why someone may stand for office as an independent.Independents may hold a centrist viewpoint between those of maj... or political parties. Sometimes they hold a viewpoint more extreme than any major party, have an ideology comprising ideas from both sides of the political spectrum, or may have a viewpoint based on issues that they do not feel that any major party addresses.Other independent politicians may be associated with a political party, be former members of it, or have views that align with it, but choose not to stand under its label. Others may belong to or support a political party but believe they should not formally represent it and thus be subject to its policies.In some countries, political parties are illegal and all candidates effectively stand as independents.In running for public office, independents sometimes choose to form an alliance rather than a party, and formally register their "independents" group. Some other independent candidates choose to aggregate themselves as a political party   more
11 votes
3 comments
Independent - Voter Comments

benhos says2015-08-29T19:15:06.2345191Z
Report Post
I have mixed beliefs/opinions that fit in different parties. Mostly Democratic, with some Liberal, Libertarian, Conservative, Republican, and Green in there.
Vote & Comment
3