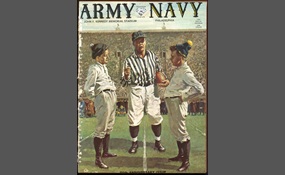 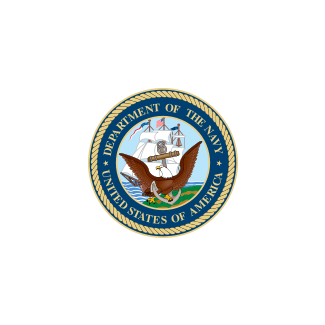 The United States Navy is the naval warfare service branch of the United States Armed Forces and one of the seven uniformed services of the United States. It was estimated to be larger than the next 13 largest navies combined in terms of battle fleet tonnage in 2009, although in terms of major combatant numbers, falls into second place behind the Chinese Navy. The U.S. Navy also has the world's largest aircraft carrier fleet, with ten in service, along with two under construction, and eight more planned. The service has 325,143 personnel on active duty and 107,355 in the Navy Reserve. It has 289 ships in service and more than 3,700 aircraft as of October 2014.The U.S. Navy traces its origins to the Continental Navy, which was established during the American Revolutionary War and was essentially disbanded as a separate entity shortly thereafter. It played a major role in the American Civil War by blockading the Confederacy and seizing control of its rivers. It played the central role in the World War II defeat of Japan. The 21st century U.S. Navy maintains a sizable global presence, deploying in such areas as East Asia, the Mediterranean, and the Middle East. 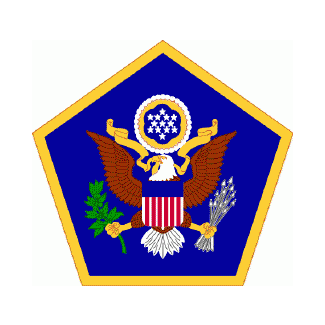 The United States Army is the largest branch of the United States Armed Forces that performs land-based military operations. It is also the largest overall and oldest established branch of the U.S. military, and is one of seven U.S. uniformed services. The modern army has its roots in the Continental Army which was formed on 14 June 1775, to meet the demands of the American Revolutionary War before the establishment of the United States. The Congress of the Confederation officially created the United States Army on 3 June 1784 after the end of the Revolutionary War to replace the disbanded Continental Army. The army considers itself to be descended from the Continental Army and thus dates its inception from the origins of that force.The primary mission of the army is "to fight and win our Nation’s wars by providing prompt, sustained land dominance across the full range of military operations and spectrum of conflict in support of combatant commanders." The army is a military service within the Department of the Army, one of the three military departments of the Department of Defense.