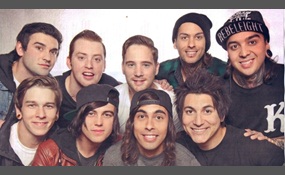 Battle of The Bands 2

Sleeping With Sirens Vs. Pierce The Veil 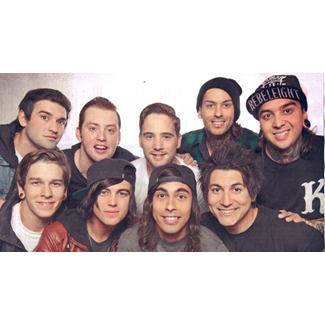 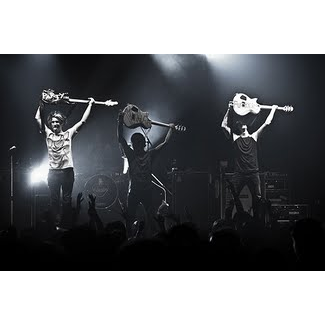 Pierce the Veil is an American post-hardcore band from San Diego, California. Formed in 2007, the group was founded by brothers Vic and Mike Fuentes after the disbandment of the group Before Today, which was formed out of the San Diego punk rock scene. Other members of the band include Jaime Preciado and Tony Perry. Pierce the Veil has released three studio albums and has continuously been inducted into several worldwide tours since the release of their debut album, A Flair for the Dramatic in 2007. The band released their second full-length studio album, titled Selfish Machines in 2010. Their third and latest album, Collide with the Sky, was released in 2012, and is their first album under the major record label Fearless Records. The band's fourth studio album is set to be released in early 2015 through Fearless. 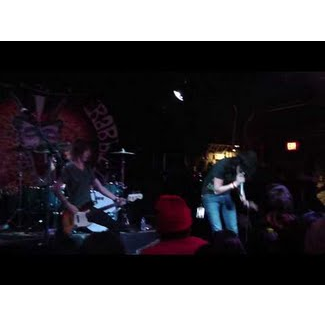 Sleeping with Sirens is an American post-hardcore band from Orlando, Florida currently residing in Grand Rapids, Michigan. The band was formed in 2009 by members of For All We Know, Broadway, and Paddock Park. They are currently signed to Epitaph Records and have released three full-length albums and an acoustic EP. The group is known primarily for the versatility of vocalist Kellin Quinn's tenor leggiero vocal range.