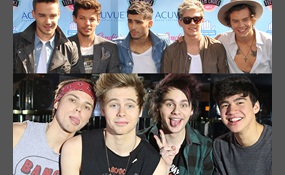 Battle of The Bands 3

5 Seconds of Summer Vs. One Direction 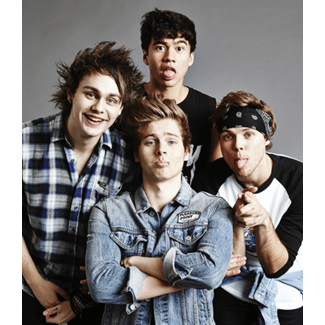 5 Seconds of Summer are an Australian pop rock/pop punk band.Formed in Sydney in 2011, the band consists of Luke Hemmings, Michael Clifford, Calum Hood and Ashton Irwin. The group were originally YouTube celebrities, posting videos of themselves covering songs from various artists in 2011. From there, they gained a small following in 2012 after posting a series of cover versions of popular songs onto YouTube, then rose to international fame when One Direction invited them on their Take Me Home Tour.The group have been referred to as a boy band in the media. In February 2014, they released "She Looks So Perfect" as their debut worldwide release. It topped the charts in Australia, New Zealand, Ireland and the United Kingdom. Their self-titled debut studio album was released in June 2014, which peaked #1 in 11 countries. 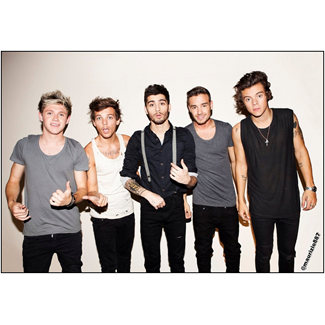 One Direction are a British pop boy band based in London, comprising Niall Horan, Zayn Malik, Liam Payne, Harry Styles and Louis Tomlinson. They signed with Simon Cowell's record label Syco Records after forming and finishing third in the seventh series of the British televised singing competition The X Factor in 2010. Propelled to international success by social media, One Direction's four albums, Up All Night, Take Me Home, Midnight Memories and Four broke records, topped charts in most major markets, and generated hit singles including "What Makes You Beautiful", "Live While We're Young", "Story of My Life" and "Steal My Girl".Their achievements include four Brit Awards, four MTV Video Music Awards and eleven MTV Europe Music Awards among many others. According to Nick Gatfield, the chairman and chief executive of Sony Music Entertainment UK, One Direction represented a $50 million business empire by June 2012. They were proclaimed 2012's "Top New Artist" by Billboard. According to the Sunday Times Rich List, by April 2013, they had an estimated personal combined wealth of £25 million making them the second-wealthiest musicians in the UK under 30 years of age. 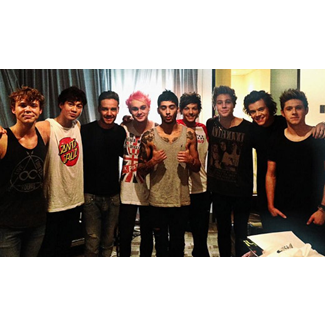