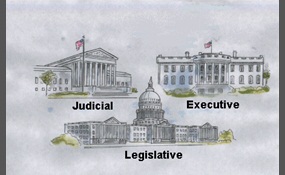 Best Branch Of The U.S. Government

To be clear it a death match, only one branch can survive.Supreme court has gavels, Congress has lots and lots of chairs, and the executive branch has only executive orders. 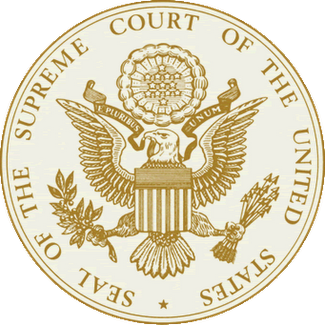 Supreme Court of the United States

The Supreme Court of the United States was established pursuant to Article III of the United States Constitution in 1789 as the highest federal court in the United States. It has ultimate appellate jurisdiction over all federal courts and over state court cases involving issues of federal law, plus original jurisdiction over a small range of cases. In the legal system of the United States, the Supreme Court is the final interpreter of federal constitutional law, although it may only act within the context of a case in which it has jurisdiction.The Court consists of the Chief Justice of the United States and eight associate justices who are nominated by the President and confirmed by the Senate. Once appointed, justices have life tenure unless they resign, retire, take senior status, or are removed after impeachment. In modern discourse, the justices are often categorized as having conservative, moderate, or liberal philosophies of law and of judicial interpretation. Each justice has one vote, and while many cases are decided unanimously, many of the highest profile cases often expose ideological beliefs that track with those philosophical or political categories. 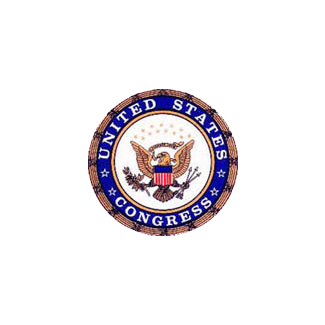 The United States Congress is the bicameral legislature of the federal government of the United States consisting of two houses: the Senate and the House of Representatives. The Congress meets in the Capitol in Washington, D.C. Both representatives and senators are chosen through direct election, though vacancies in the Senate may be filled by a gubernatorial appointment. Members are affiliated to the Republican Party or to the Democratic Party, and only rarely to a third-party or as independents. Congress has 535 voting members: 435 Representatives and 100 Senators.The members of the House of Representatives serve two-year terms representing the people of a single constituency, known as a "district". Congressional districts are apportioned to states by population using the United States Census results, provided that each state has at least one congressional representative. Each state, regardless of population or size, has two senators. Currently, there are 100 senators representing the 50 states. Each senator serves a six-year term, with terms staggered, so every two years approximately one-third of the Senate is up for election. 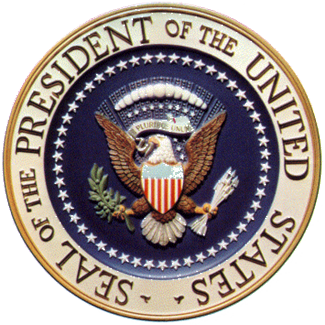