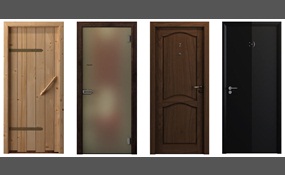 All 0-60 time results from "Car & Driver" or manufacturer 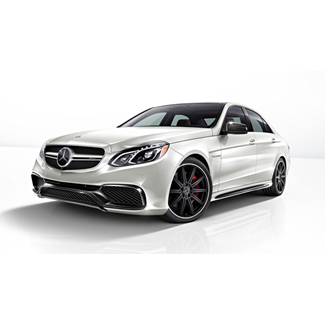 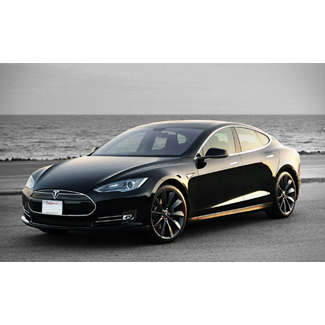 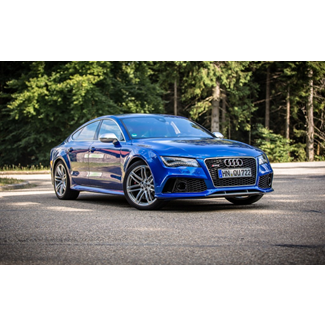 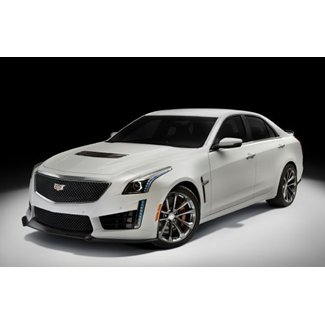 The Cadillac CTS-V is a version of the Cadillac CTS. The CTS-V series includes three body styles, all of which feature a pushrod OHV V-8 engine and a sport-tuned suspension. The 4-door CTS-V sedan was introduced in 2004, and the CTS-V sport wagon and coupe were introduced in 2010 for the 2011 model year. The sedan competes in the North American consumer market against other high-performance luxury sedans and "echoes" their quality but is a more affordable option than competitors as the Audi RS6, BMW M5, and Mercedes E63 AMG. 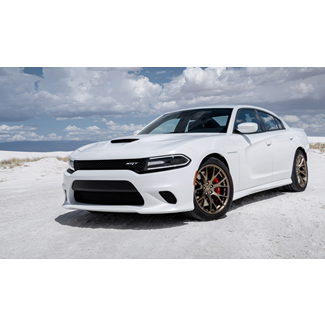 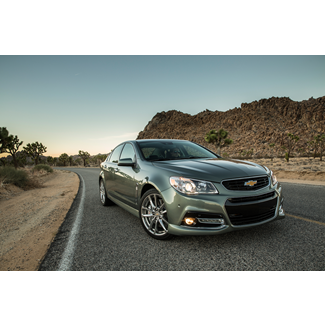 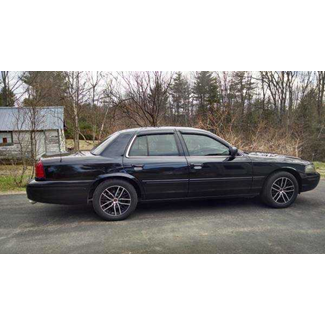 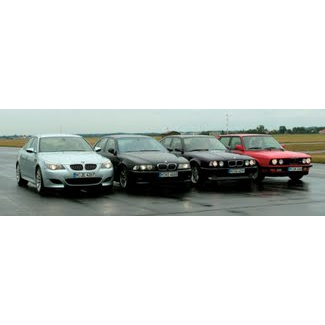 The BMW M5 is a high performance version of the BMW 5-Series executive car built by the Motorsport division of BMW. Beginning production in 1986, the first incarnation of the M5 was hand-built utilizing the 535i chassis and a modified BMW M1 engine, being the fastest production sedan in the world at the time of its introduction. Subsequent iterations of the M5 have been built from each generation of the 5-Series platform, including the E34, E39, E60/E61, and most recently, F10, with the first orders delivered in late 2011.