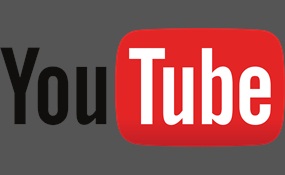 Add others that I missed. 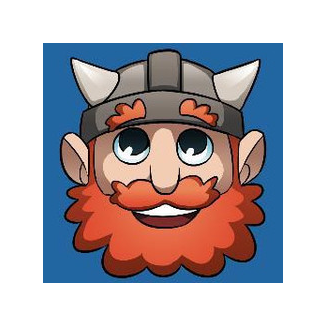 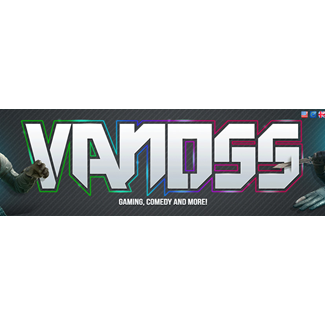 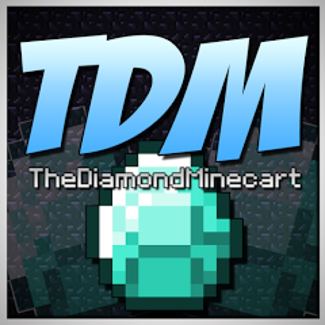 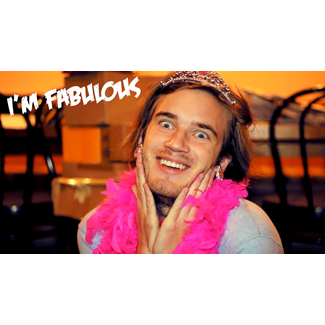 Felix Arvid Ulf Kjellberg, better known by his online alias PewDiePie is a Swedish video game commentator on YouTube. PewDiePie specializes in Let's Play videos of the horror and action video game genres. His channel is one of the fastest growing YouTube channels, and as of November 2013 has over 15 million subscribers. In August 2013 his channel became the most subscribed channel on YouTube. 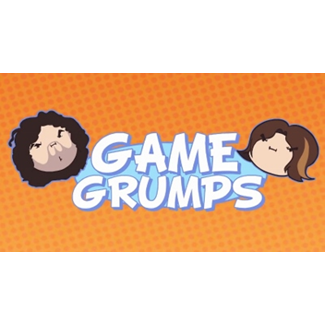 DireDragon says2016-05-13T23:47:55.3746131Z
Report Post
I wouldn't really say this for their skill, but morely because I can watch them longer. I can't stand them playing games with too much plot since they talk too much, but I love watching them play games /together/ and seeing how much of a good time they are having. I also enjoy the stories they tell and the jokes they make while playing.
Vote & Comment
6 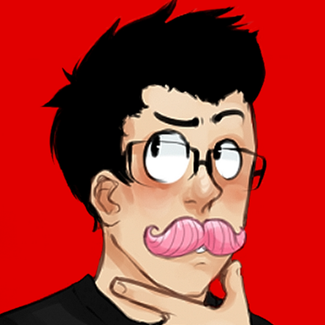 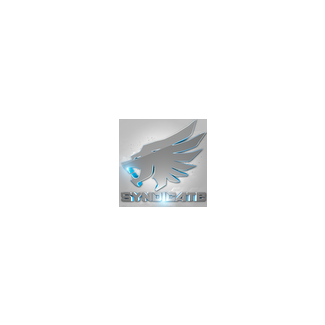 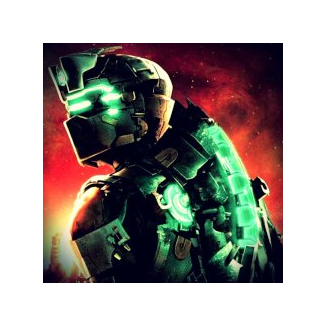 Kelly725 says2015-05-25T21:16:02.3161509-05:00
Report Post
None of these people you listed have ANY variety at all but theRadBrad plays many different types of games, though mainly action/adventure games and horror at least he doesn't play the same game for three years (Minecraft) but instead he fills in a new game every time he completes one of the ones he is playing.
Vote & Comment
9 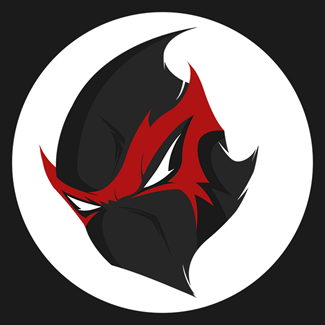 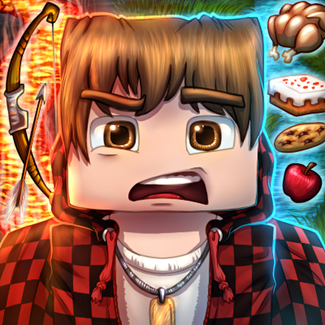 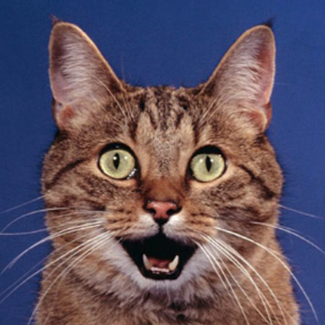 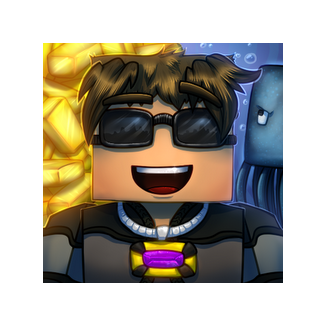 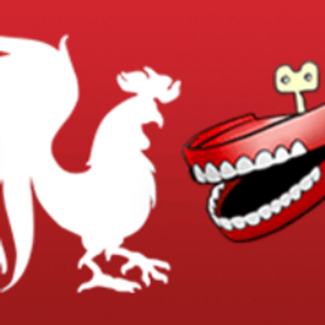 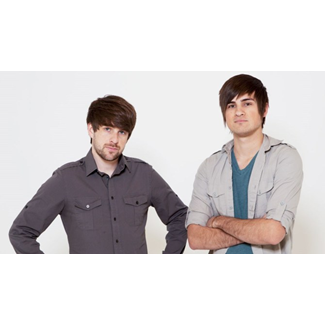 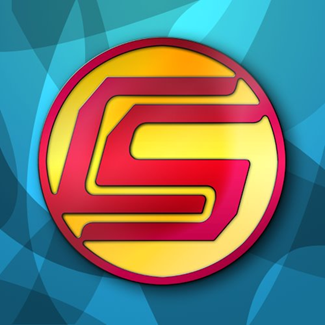 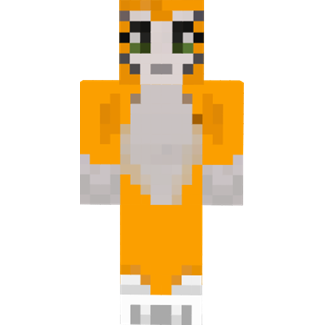 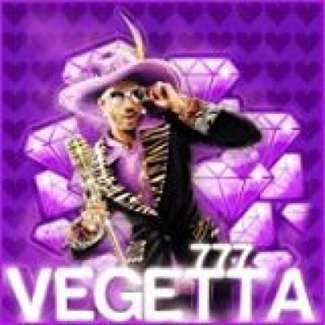 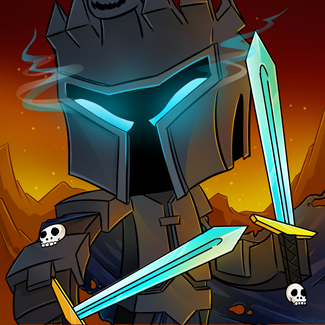 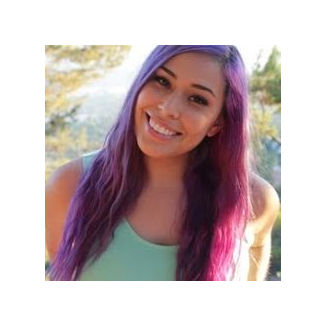 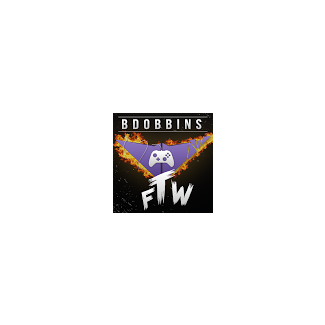 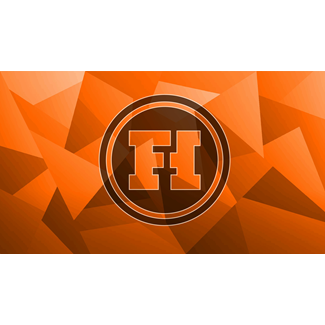