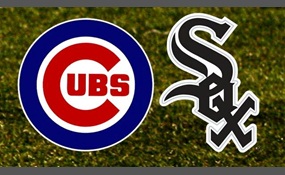 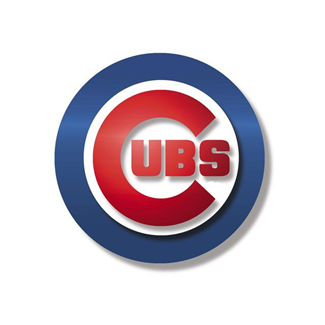 The Chicago Cubs are an American professional baseball franchise located on the north side of Chicago, Illinois. They are members of the Central Division of Major League Baseball's National League.The club played its first games in 1870 as the Chicago White Stockings, before officially becoming the Chicago Cubs for the 1907 season. The Cubs are the oldest currently active U.S. professional sports club, continuously existing in the same city for their entire history. They are one of the two remaining charter members of the National League. Since Chicago did not have a fully operating White Stockings team for two seasons due to the Great Chicago Fire, differences continue to be voiced when considering the elder status of this ball club: Although the Braves have played for more consecutive seasons, the Cubs hold the distinction of having been founded a full season earlier.The Cubs are also one of two active major league clubs based in Chicago, the other being the Chicago White Sox of the American League. The team is currently owned by Thomas S. Ricketts, son of TD Ameritrade founder Joe Ricketts. 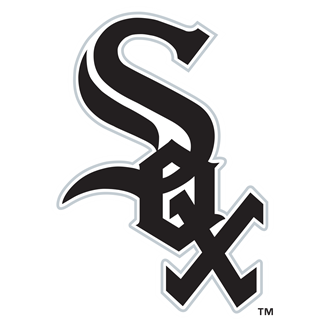 The Chicago White Sox are a professional baseball team located in the south side of Chicago, Illinois. The White Sox are members of the Central Division in the Major League Baseball's American League. Since 1991, the White Sox have played in U.S. Cellular Field, which was originally called New Comiskey Park and nicknamed "The Cell" by local fans. The White Sox are one of two major league clubs based in Chicago, the other being the Chicago Cubs of the National League. The White Sox last won the World Series in 2005.One of the American League's eight charter franchises, the Chicago team was established as a major league baseball club in 1900. The club was originally called the Chicago White Stockings, after the nickname abandoned by the Cubs, and the name was soon shortened to Chicago White Sox, believed to have been because the paper would shorten it to Sox in the headlines. At this time, the team played their home games at South Side Park. In 1910, the team moved into historic Comiskey Park, which they would inhabit for more than eight decades. 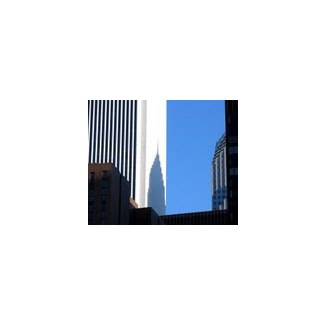