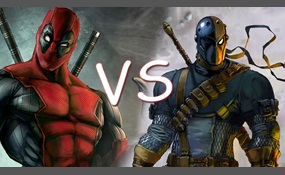 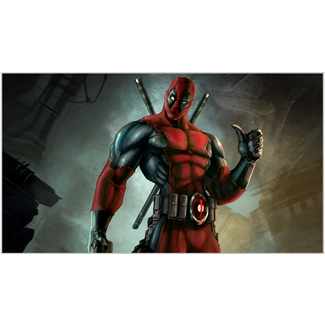 Deadpool is a fictional character, a mercenary and anti-hero appearing in comic books published by Marvel Comics. Created by artist Rob Liefeld and writer Fabian Nicieza, Deadpool first appeared in New Mutants #98.A disfigured and mentally unstable mercenary, Deadpool originally appeared as a villain in an issue of New Mutants, and later in issues of X-Force. The character has since starred in several ongoing series, and shares titles with other characters such as Cable. Also known as the "Merc with a Mouth," Deadpool is famous for his talkative nature and his tendency to break the fourth wall, which is used by writers to humorous effect.He was portrayed by Ryan Reynolds in the 2009 film X-Men Origins: Wolverine and will appear in his own feature film set to be released on February 12, 2016 also starring Reynolds. 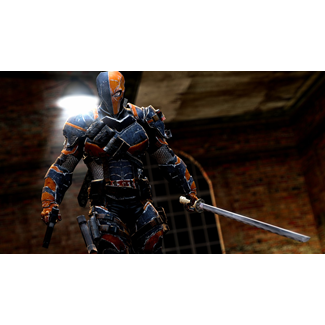 Slade Wilson is a fictional character from 2012 television series Arrow.