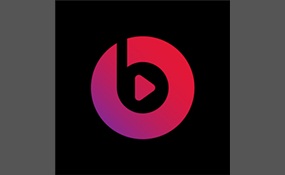 Decade that has the best music 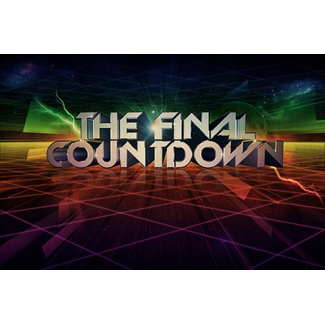 Rock music is a genre of popular music that originated as "rock and roll" in the United States in the 1950s, and developed into a range of different styles in the 1960s and later, particularly in the United Kingdom and the United States. It has its roots in 1940s' and 1950s' rock and roll, itself heavily influenced by rhythm and blues and country music. Rock music also drew strongly on a number of other genres such as blues and folk, and incorporated influences from jazz, classical and other musical sources.Musically, rock has centered on the electric guitar, usually as part of a rock group with electric bass guitar and drums. Typically, rock is song-based music usually with a 4/4 time signature using a verse-chorus form, but the genre has become extremely diverse. Like pop music, lyrics often stress romantic love but also address a wide variety of other themes that are frequently social or political in emphasis. The dominance of rock by white, male musicians has been seen as one of the key factors shaping the themes explored in rock music. Rock places a higher degree of emphasis on musicianship, live performance, and an ideology of authenticity than pop music. 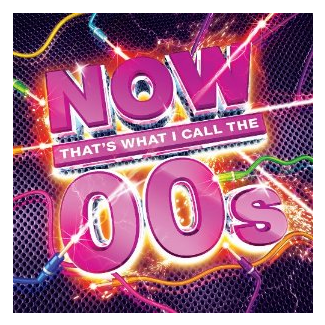 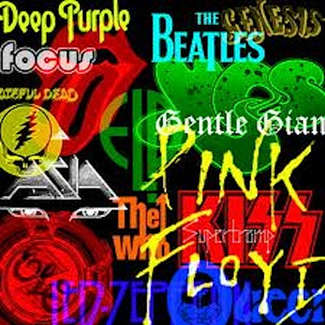 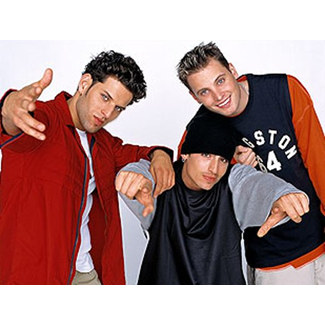 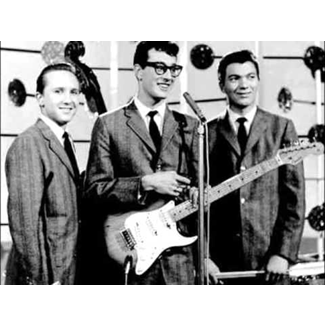 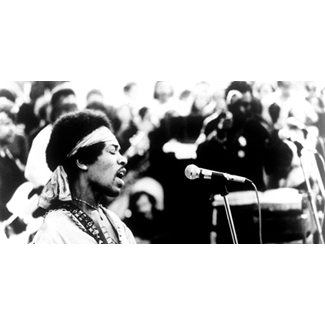 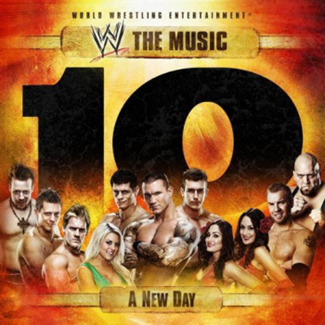 briantheliberal says2014-07-01T00:06:56.8019490-05:00
Report Post
The music from the 50's is definitely classic, very peaceful and simple. The music from the 80's was fun and energetic. The early 90's were very good, especially with grunge, rock, r&b and alternative, the late 90's was definitely better with more bubblegum pop and boy bands. The 2000's were a revolutionary time for music in all genres, but especially pop, soft rock, hip pop and alternative music. Now, music is in between, I either love it or I hate it, but slowly I am getting less and less into music of today. That's just my opinion.