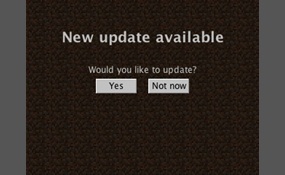 Do Minecraft updates seem more like mods the more progressed the game gets?

I have recently played Minecraft after a long break (since alpha) and I feel as though it has changed too much. I have played inbetween updates every now and then but I feel that with every time I get on it seems so much more like random mods that the developers have chosen and put into the game. Things like the new biomes and trees in very recent updates or even witches and witch huts. What do you guys think? -Hijacked and Lewi 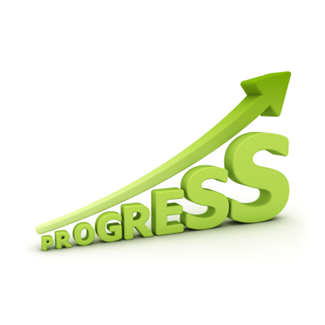 I think it is changing rapidly but this does not mean it is a bad thing.

I think it is changing a lot but this does not mean it is getting worse. It is meant to change and get better. Even if it does get worse in one update they will learn from it and fix it up depending on how people react.

I think it is changing rapidly but this does not mean it is a bad thing. - Voter Comments 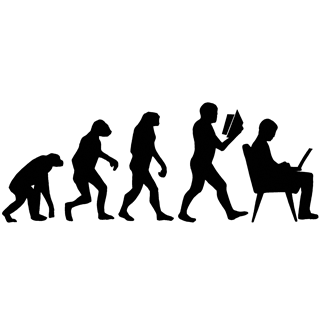 Yeah, it is changing rapidly.

Yeah, I think it is changing rapidly and it is becoming more like the developers are adding mods in at random. 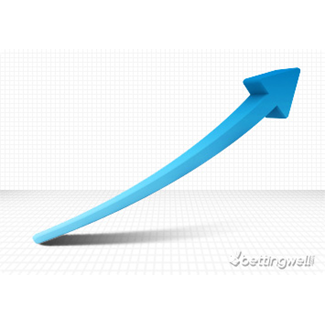 Nah, I think it still seems like Minecraft and it is becoming better increasingly!

Nah, it still seems like Minecraft despite all of the changes.

Lewimcdoodle says2014-04-02T00:25:21.7761265-05:00
Report Post
This is true Yoshi, but at a pace. Obviously updates are made to improve and add but not too rapidly. Also, improving the game does not necessarily mean changing it entirely.

CamConCrafter says2014-04-02T06:22:43.7341578-05:00
Report Post
I dont see how adding more stuff into the game is a bad thing the aim of the game is still the same to mine and craft and adding new gameplay mechanics will increase replayability
Privacy Policy | Terms of Use
Sitemap | View Desktop Version
©2021 Debate.org. All rights reserved.