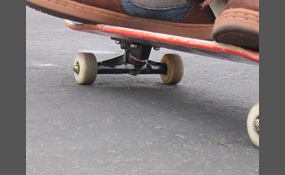 Do you do skateboarding? 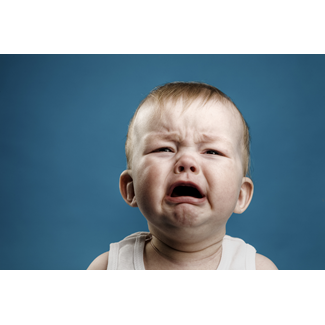 The image is how I feel when you choose this answer. 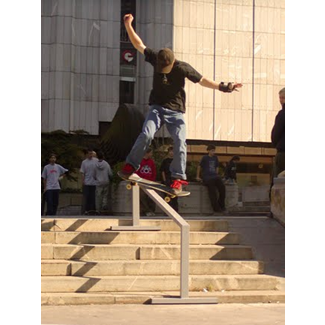 Skateboarding is an action sport which involves riding and performing tricks using a skateboard. Skateboarding can also be considered a recreational activity, an art form, a job, or a method of transportation. Skateboarding has been shaped and influenced by many skateboarders throughout the years. A 2009 report found that skateboarding market is worth an estimated $4.8 billion in annual revenue with 11.08 million active skateboarders in the world.Since the 1970s, skateparks have been constructed specifically for use by skateboarders, Freestyle BMXers, aggressive skaters, and very recently, scooters. 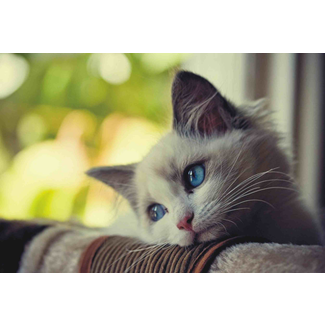 Please do if you can.