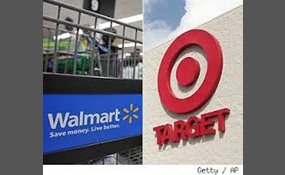 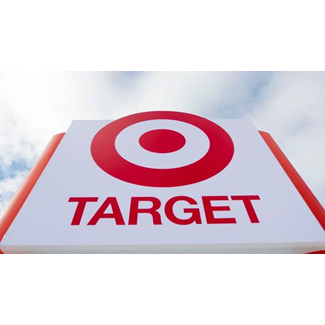 Target is a subsidiary company of Harmony Gold. 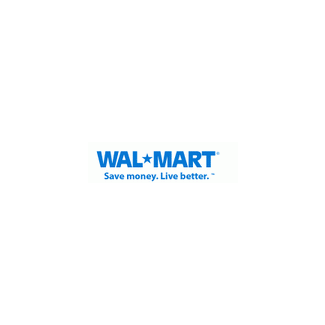 Wal-Mart Stores, Inc., d.B.A. Walmart, is an American multinational retail corporation that operates chains of large discount department stores and warehouse stores. Headquartered in Bentonville, Arkansas, the company was founded by Sam Walton in 1962 and incorporated on October 31, 1969. It has over 11,000 stores in 27 countries, under a total 71 different banners. The company operates under the Walmart name in the US and Puerto Rico. It operates in Mexico as Walmart de México y Centroamérica, in the United Kingdom as Asda, in Japan as Seiyu, and in India as Best Price. It has wholly owned operations in Argentina, Brazil, and Canada.Walmart is the world's largest company by revenue, according to the Fortune Global 500 list in 2014, the biggest private employer in the world with over two million employees, and the largest retailer in the world. Walmart is a family-owned business, as the company is controlled by the Walton family, who own over 50 percent of Walmart through their holding company, Walton Enterprises. It is also one of the world's most valuable companies, and is also the largest grocery retailer in the US.