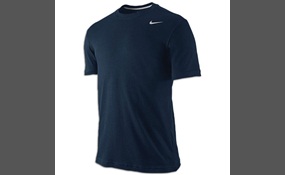 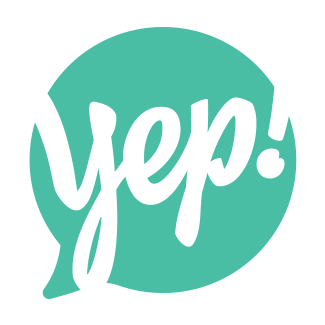 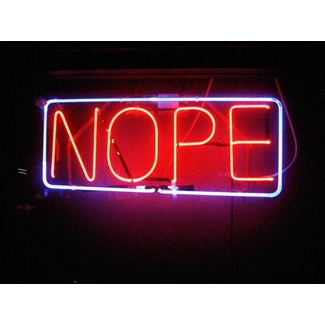 Institut Teknologi Sepuluh Nopember is an Indonesian public university located in Surabaya, East Java, with strong emphasis on scientific, engineering, and technological education and research. ITS has five faculties containing 27 academic departments which occupy an area of 180 hectares.ITS was founded at November 10, 1957, as its establishment charter was signed by Soekarno, then President of Republic of Indonesia. Initially, Sepuluh Nopember Technical College had only two departments, Civil Engineering and Mechanical Engineering. On his speech, President Soekarno himself gave the strong emphasis on the Spirit of Sepuluh Nopember, remembering the famous Battle of Surabaya which reached its heat on November 10, 1945 and annually being commemorated as Heroes Day in Indonesia.In 2001, in response to the vision of Abdurrahman Wahid, then President of Republic of Indonesia, ITS introduced faculty of information technology in which consist of two departments: Informatics Engineering and Information Systems. Today, ITS's educational disciplines have expanded beyond sciences and engineering into fields such as arts and business management.