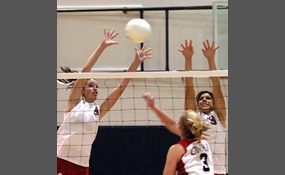 Do you think schools should allow sports? 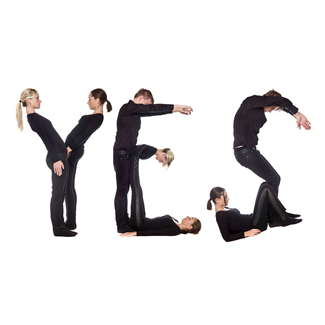 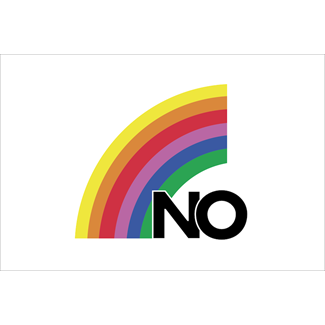 Norway, officially the Kingdom of Norway, is a Scandinavian unitary constitutional monarchy whose territory comprises the western portion of the Scandinavian Peninsula, Jan Mayen, the Arctic archipelago of Svalbard, and the sub-Antarctic Bouvet Island. Norway has a total area of 385,252 square kilometres and a population of 5,109,059 people. It is the 2nd least densely populated country in Europe. The country shares a long eastern border with Sweden, which is the longest uninterrupted border within both Scandinavia & Europe at large. Norway is bordered by Finland and Russia to the north-east, and the Skagerrak Strait to the south, with Denmark on the other side. It shares maritime borders with Russia by the Barents Sea; Greenland, the Faroe Islands, and Iceland by the Norwegian Sea; and Sweden, Denmark, and the United Kingdom by the North Sea. Norway's extensive coastline, facing the North Atlantic Ocean and the Barents Sea, is laced with fjords, a renowned part of its landscape. The capital city Oslo is the largest in the nation, with a population of 630,000. Norway has extensive reserves of petroleum, natural gas, minerals, lumber, seafood, fresh water, and hydropower.