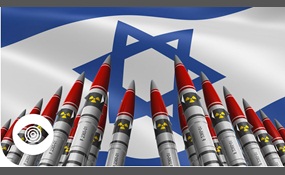 Does Israel have nuclear weapons? 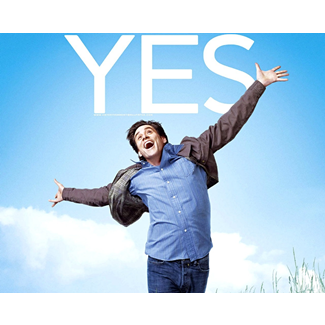 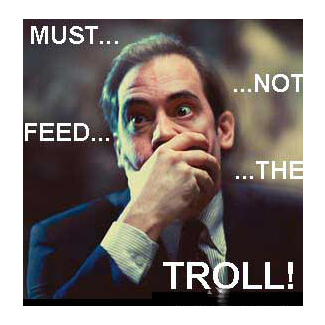 @islamist -- Dude, get a life. I don't know what's worse, you posting hateful terrorist trash like you always do, or the fact that you seriously have NOTHING better to do with your life than sit on a debate site acting as a wannabe terrorist / troll.

MakeSensePeopleDont says2015-07-15T01:21:03.0636951-05:00
Report Post
Here's what you are failing to understand; in order to be a troll you must deeply frustrate people. All you do here is create opportunity for the community members to take 10 seconds out of their lives to hit the report button. A few of those and you get booted and have to spend the time creating another account. That is what is called a failure.
Vote & Comment
3 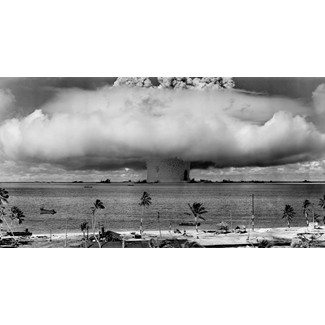 Yes, the enriched material was supplied by an African country and a test was conducted in the Southern Indian Ocean in the early 60's

0 votes
0 comments
Yes, the enriched material was supplied by an African country and a test was conducted in the Southern Indian Ocean in the early 60's - Voter Comments
No Comments
Vote & Comment
Leave a comment...
(Maximum 900 words)