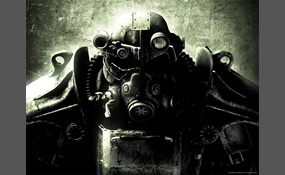 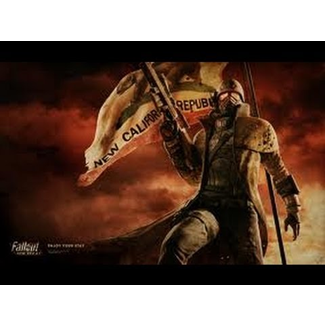 Fallout: New Vegas is an action role-playing video game in the Fallout video game series. The game was developed by Obsidian Entertainment and published in October 2010 by Bethesda Softworks for Microsoft Windows, Xbox 360 and PlayStation 3. Downloadable content and expanded re-editions followed in 2010–2012.The game is based in a post-apocalyptic, open world environment around the area of Nevada, California, and Arizona. The player takes control of the character known as the Courier, who is hired by a delivery service to take an unknown package across the Mojave Desert to the New Vegas Strip but is intercepted, shot in the head, and left for dead by a mysterious man who steals the package. After being found by a friendly local robot, Victor, and healed by a man named Doc Mitchell, the Courier is thrust back into the desert to seek revenge and recover the stolen package. By doing this, the player becomes caught between various factions competing for control over the desert and its most valuable asset, the Hoover Dam, ultimately coming to shape the future of its inhabitants. 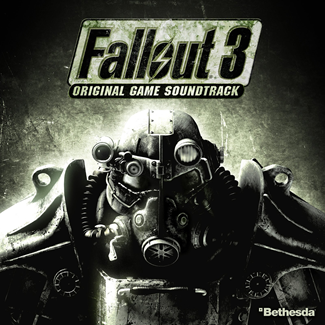 Fallout 3 is an action role-playing open world video game developed by Bethesda Game Studios, the third major installment in the Fallout series. The game was released in North America, Europe and Australia in October 2008, and in Japan in December 2008 for Microsoft Windows, PlayStation 3 and Xbox 360.Fallout 3 takes place in the year 2277, 36 years after the setting of Fallout 2 and 200 years after the nuclear apocalypse that devastated the game's world, in a future where international conflicts between the United States and China culminated in a Sino-American war in 2077, due to the scarcity of petroleum reserves that ran the economies of both countries. The player character is an inhabitant of Vault 101, a survival shelter designed to protect up to 1,000 humans from the nuclear fallout. When the player character's father disappears under mysterious circumstances, the leader of the Vault initiates martial law and sends security forces after the player, who is forced to escape from the Vault and journey into the ruins of Washington, D.C. To track their father down. 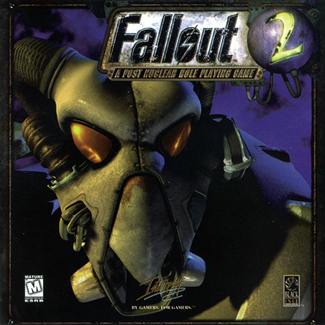 Fallout 2 is a role-playing open world video game developed by Black Isle Studios and published by Interplay in 1998. While featuring a considerably larger game world and a far more extensive storyline, the graphics and game mechanics from Fallout remain mostly unchanged.The game's story takes place in 2241, 80 years after the events of Fallout. It tells the story of the original hero's descendant and his or her quest to save their primitive tribe from starvation by finding an ancient environmental restoration machine known as the Garden of Eden Creation Kit. 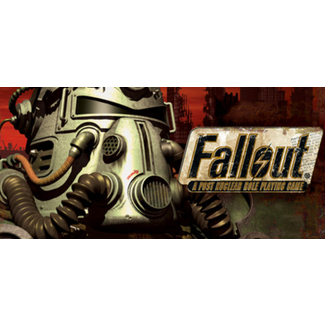 Fallout is an open world role-playing video game developed and published by Interplay Entertainment in 1997. The game has a post-apocalyptic and retro-futuristic setting, in the aftermath of a global nuclear war in an alternate history timeline mid-22nd century. The protagonist of Fallout is an inhabitant of one of the long-term shelters known as Vaults who was tasked to find the Water Chip to save other dwellers from water's shortage.Fallout is considered to be the spiritual successor to the 1988 role-playing video game Wasteland. It was initially intended to use Steve Jackson Games' system GURPS, but Interplay eventually used an internally developed system SPECIAL. The game was critically acclaimed and inspired a number of sequels and spin-off games, known collectively as the Fallout series.