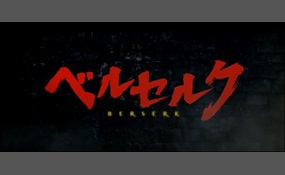 The events of the Third movie could have easily been prevented if the Hawks dn;t forget to bring there fricking grasses with them, then nothing would have went wrong. 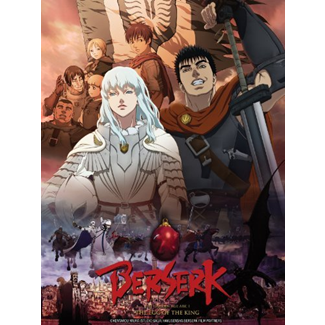 Golden Age Arc I: Egg of the King

"No Uncle Griffith don't touch me there!" 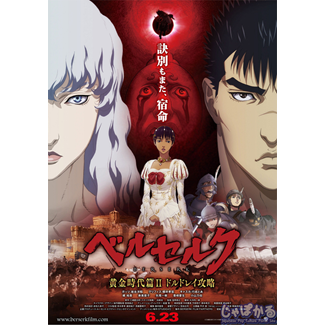 When I first saw the cover, I thought this was going to be the movie where the Eclipse happens :/ 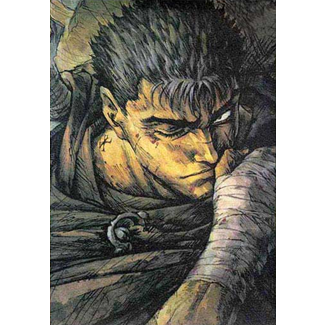 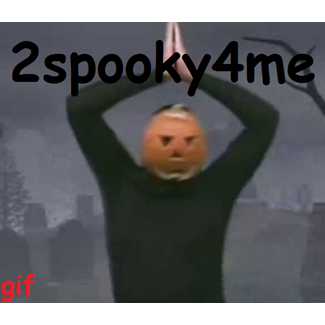 UtherPenguin says2015-05-28T09:20:53.3470714-05:00
Report Post
@Zlehn When you compare the movies to the manga then I'd see why people may have disliked it. The movies on their own however were freaking amazing.
Privacy Policy | Terms of Use
Sitemap | View Desktop Version
©2020 Debate.org. All rights reserved.