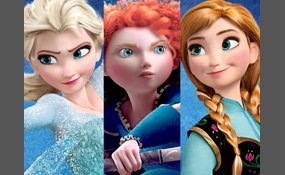 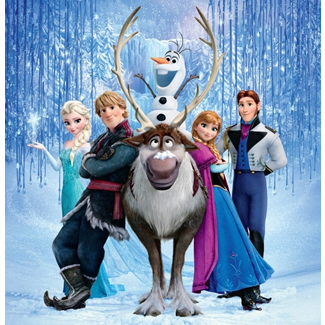 Frozen is an animation/adventure/comedy film directed by Chris Buck and Jennifer Lee. 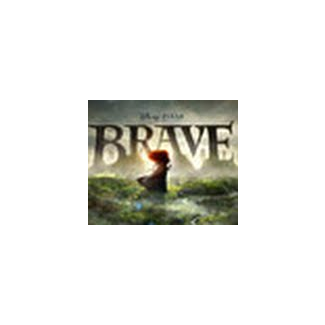 Brave is a 2012 American computer-animated fantasy film produced by Pixar Animation Studios and released by Walt Disney Pictures. The story was conceived by writer/director Brenda Chapman, who drew inspiration from her relationship with her own daughter. Chapman became Pixar’s first female director of a feature-length film. Brave was written by Chapman, Mark Andrews, Steve Purcell, and Irene Mecchi, directed by Chapman and Andrews, and co-directed by Purcell. The film's voice cast features Kelly Macdonald, Julie Walters, Billy Connolly, Emma Thompson, Kevin McKidd, Craig Ferguson, and Robbie Coltrane. To create the most complex visuals possible, Pixar completely rewrote their animation system for the first time in 25 years. It is the first film to use the Dolby Atmos sound format.Set in the Scottish Highlands, the film tells the story of a princess named Merida who defies an age-old custom, causing chaos in the kingdom by expressing the desire to not be betrothed. After consulting a witch for help, Merida accidentally transforms her mother into a bear and is forced to undo the spell herself before it is too late. Brave premiered on June 10, 2012, at the Seattle International Film Festival, and was released in North America on June 22, 2012, to both positive reviews and box office success. The film won the Academy Award for Best Animated Film, the Golden Globe Award for Best Animated Feature Film, and the BAFTA Award for Best Animated Film.